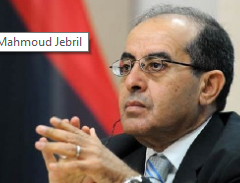 Corona kills Libya prime-minister (former) today in all over all publications. Worldwide disease that does not know the rich, poor, the needy, president has finally taken a special soul away. Mr. Mahmoud Jibril (Former prime minister of Libyan rebel government) has died out of corona virus infection.

In 2011, he was in office and he is well known once being the leader of National Transitional Council to curb the civil war in the lives of Ex Late President Colonel Muammar Gaddafi. He held the this position for 7 months.  He was also the flag bearer for his own political party known as National Forces’ Alliance where His party won majority seat in parliament but lost in the presidential seat to an independent party.

The late Jibril passed away at the age of 68 after he has been 2-week admitted at the Ganzouri Specialized Hospital in Cairo the capital of Egypt after suffering from heart attack. Doctor Hisham Wagdy took sample of his blood and the results after the test for corona virus was positive.

Jibril’s death has been a big blow to Lybia and Africa as a whole because of his recognition rebel against the civil war in North Africa countries. People in Tripoli in Egypt shown their condolence and name him  as national figure.

He was part of Gaddafi’s person advisors before he established his own political party to rebel against Gaddafi’s rule. Jibril lost election to independent political party but he was rebellion leader who made numerous trips to European and the United State of American (UDS) for help to over throw Gaddafi’s government.

Because of internal violence and chaos that followed after the elections, Jibril flew to settle abroad.

Fianlly, Jibril was on the road of recovery until the his condition became worse again. Dr Wagdy said that he experiencing unstable consciousness that led to his unpredictable death 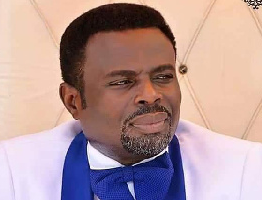 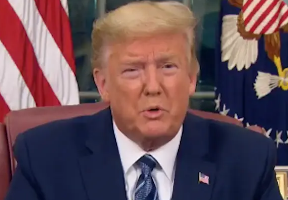