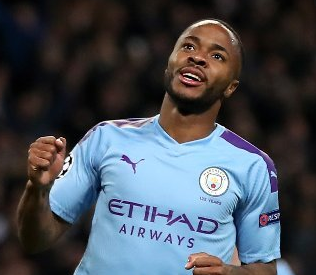 This incident happened during an ongoing match between Manchester City and Bournemouth which ended on 3-1 in favor of Manchester City. Raheem himself did not hear the comment but a fan heard and reported to the police.

Before the court, Baldry told magistrates should pardon him because he was over excited and attributed him to use such language on Raheem Sterling. The Magistrate ordered Baldry to 200-hour community service without pay and a 5 year banned from Manchester City.

James McConell, friend of Baldry, also pleaded guilty racial abuse on Bournemouth’s Tyrone Mings and stewards. The Judge ordered him to serve Two hundred and (250) hours community service without pay. Manchester also banned him for life from being the fan of the Manchester City Club. A another supported also added by saying “I have seen McConell passing similar comment Manchester City play during a match between Manchester City and Newcastle some months ago.

The supporter at that scene told the media that, the words used by were disgusting and unbearable in this civilized age. He added by saying he felt sick in the stomach when such comments were made by these two old men.

EMPHASIS ON THE ZERO TOLERANCE APPROACH

Manchester City in a press made a statement that: “the Manchester City’s zero tolerance approach to discrimination, lifetime bans have been issued by the club”

Additional said: “The club would like to thank Manchester City supporters for reporting both incidents and their co-operation throughout the investigations.”

Judge John angrily to told Baldry that: Such language passed out by Baldry and his colleague bleaches wide public order in football matches. He said their punishment will serve as advise to others to behave in the world of football. 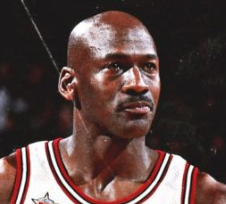 I WISH I COULD GO BACK TO CELTIC (by Kieran Tierney)